A Month of Anticipated Death 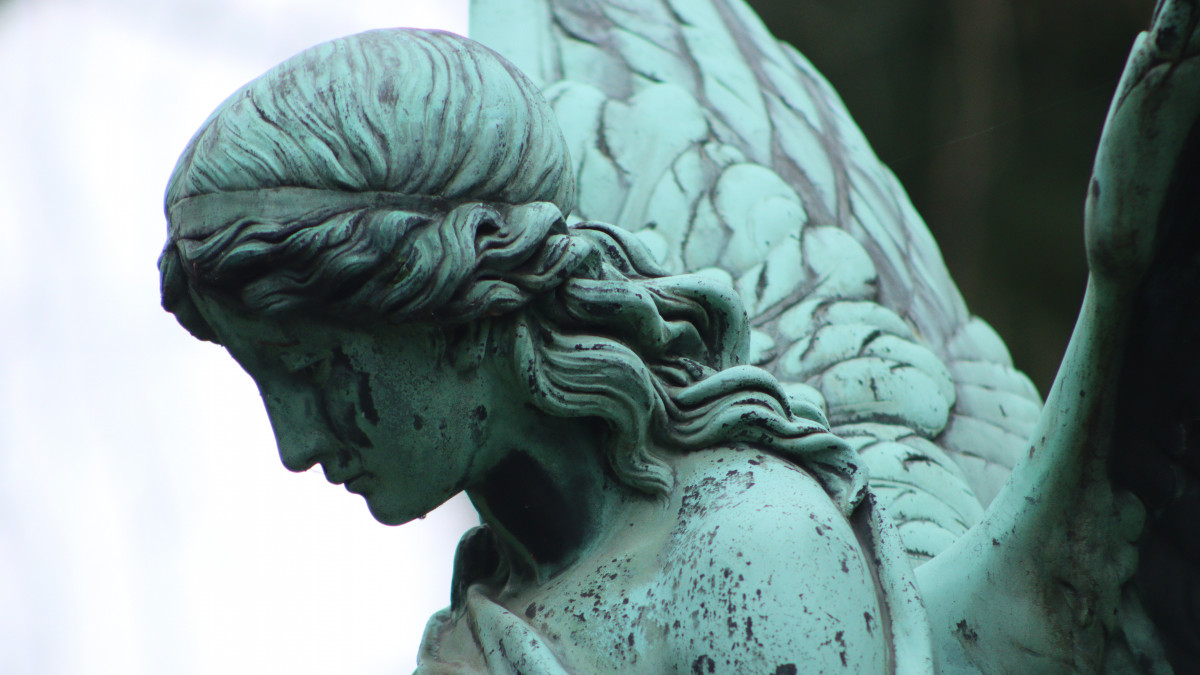 Growing up in my family, we were always a little more cautious in January of each year. Read more to fin out about our family curse.

Growing up in my family, we were always a little more cautious in January of each year.

It’s because of the curse.

As far as I know, the curse started January 16, 1972 with my great-grandpa Roscoe. I wasn’t born yet, but Grandpa Roscoe died that day. I don’t know much about him except the stories my family has shared. Grandpa Roscoe’s last name was Bugher, but he was adopted. His birth name was Dove. He and my great-grandma Martha (who I was named after) had a bunch of children, including my grandpa Paul.

I have fond memories of my grandma. My dad would take me and my brother out to her farm while I used to catch frogs and eat while my dad helped repair something and drank coffee. Before she died, she moved closer to us, and we would visit her daily. My dad helped care for her, but I remember her stories, her hugs, and her command over my dad. I was in awe of her. But she continued the family curse when she died on January 16, 1983–11 years to the day that her husband died.

As I grew up, the kids (my dad and his sisters) and grandkids (me and my cousins) talked about how odd it was that the creators of our line died on the same day. We mourned that day, but we cherished our memories. My grandpa would share stories of his mom and tell me how much I looked like her. My grandpa was full of stories, laughter, and tricks. He would trick me and my cousin into doing things for him by challenging us to some impossible task that we couldn’t resist. But he also continued the curse when he died on January 2, 1998.

That was a dark and difficult day for our family, but it reiterated that members of our family are cursed to die in January. A few years later, one of my aunts died in January as well.

For many years, my cousins and I would check on each other and walk cautiously around the month of January. Some of my other family members have died in other months, but we’re all still aware of our family curse as January rolls around each year.

If I make it through the month, I’ll count myself lucky and breathe a sigh of relief.