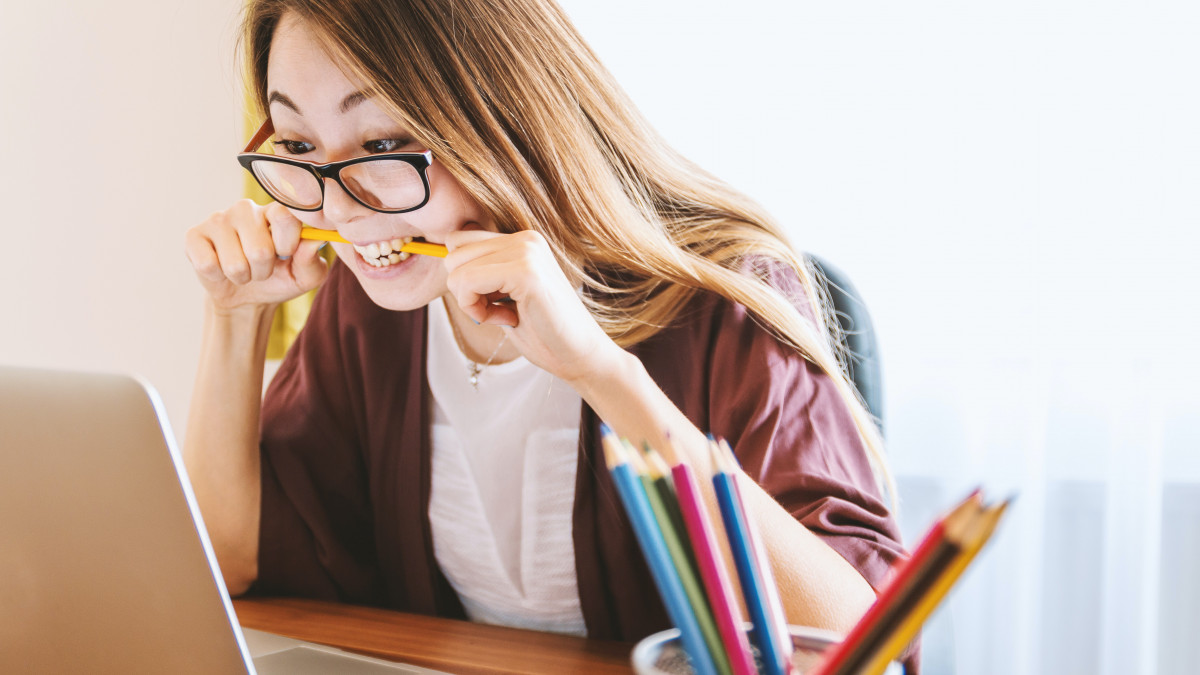 Learn the top 3 edits to improve your writing, your sales, and your readership from a professional!

Writing is a valuable tool, but when coupled with strong editing, it becomes a powerful tool. As a writer and an editor, I often see mistakes that people make that drive me away from that product or service.

I’m only one person--one potential sale. But if you’re not fixing these editing problems in your writing, you’re potentially losing out on a lot of money from people like me.

Capitalization seems simple. Capitalize the first word in a sentence, the personal pronoun I, and proper nouns, right?

Yes, but it’s not always that simple. The first word in a sentence is easy. The personal pronoun I is easy, but we often forget it or get lazy in allowing autocorrect to fix it. But a proper noun--that’s a little more complicated.

The thing is, often people can’t distinguish between the noun and the proper noun. (Some of that confusion is because they don’t know, but there are some nuances in the English language that make it more complex.)

Protip: When in doubt, consult the dictionary or Google or just change the word!

Simple sentences have one independent clause.

For example: Sally and Bob go to the store and buy groceries.

Protip: Simple sentences are best used with complicated ideas that need to be simplified.

For example: Sally and Bob go to the store, but they forgot their grocery list.

Protip: Compound sentences are best to use with ideas that have clear relationships.

For example: Sally and Bob go to the store because they need groceries.

For example: Sally and Bob go to the store because they need groceries; however, they realized they forgot their list, so they had to go back home to get it.

Protip: Compound-complex sentences are best used for ideas that have clear relationships but are not overly complicated in context, and they are also best used occasionally rather than back-to-back.

Commas are complicated. Back in the day, we used to have these tips and tricks that were presented as rules. We got used to them and used them, but they were wrong. And those of us who know better are suffering.

STOP using commas as a pause. Written language and spoken language are different. Commas are not spoken; pauses are. Pauses are not written (unless you’re writing narration); commas are. If you use pauses as a guide, fine, but you need to make sure you edit them.

There are a lot of rules around commas, but I’m going to list the top 5 comma rules and uses.

For example: Sally bought apples, bananas, and strawberries from the outdoor market.

Protip: Just use the comma in lists of three or more!

When you have certain numbers, date formats that are the same (words or numbers), or places that are layered, use a comma to separate them.

For example: On July 12, 2021, Sally and Bob went to the outdoor market in Naperville, Chicago, Illinois to get 1,200 blueberries.

Protip: If you find you have too many commas, rearrange or separate your sentence to get rid of some.

Rule 3: (SOME) Introductory words or phrases

For example: Sadly, Sally lost Bob at the market when she got distracted.

Protip: So does not need a comma after it!

Comma use in sentences is very particular. The two most common errors in this rule are:

Not using commas with complex sentences

For example: Sally and Bob found each other, but they ended up missing out on all the blueberries.

Protip: Eliminate the subject or verb on either side, omit the comma. (Sally and Bob found each other but ended up missing out on all the blueberries.)

For example: Because they missed the blueberries, Sally and Bob had to go to another market.

Protip: Switch the sentence around and omit the comma. (Sally and Bob had to go to another market because they missed the blueberries.)

For example: Sally and Bob, who had been together for 5 years, never got distracted at the market again.

Protip: If you’re looking for areas to omit from your writing, offset phrases are the first place to start!

Editing is extremely complicated. It involves more than capitalization, grammar, usage, and punctuation but knowing the three tips above will help your readers understand what you’ve written, but it will also help your readers feel a sense of fluency, flow, and connectedness to your writing.

If you’re looking for more tips and tricks on how to improve your writing, subscribe to my newsletter here.