"I am not one of those...": An open letter to the Black man walking down my street 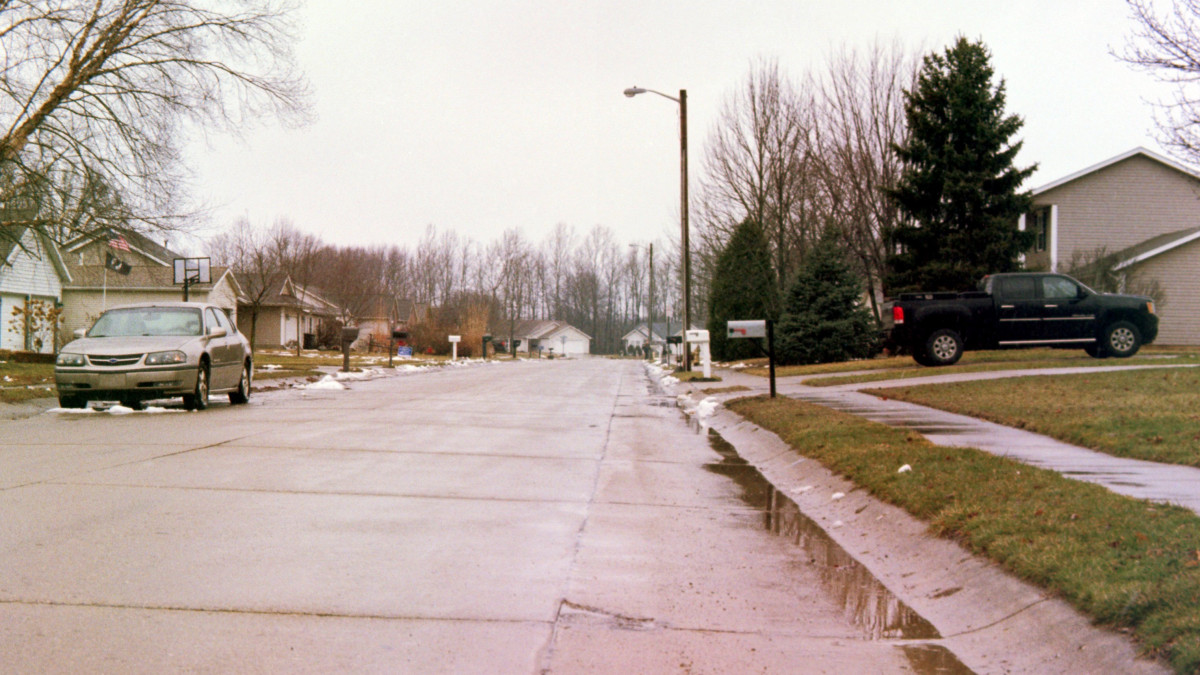 Martha Warner shares an open letter to a man who innocently walked down her street.

To us, we left to go to lunch. I had just come home to pick up my husband, but we decided to take his car instead of my van. When we walked out of the door, I set the alarm on my van, which I probably did already, but I always check it and double check it. I walked to my husband’s car and waited for him to unlock it with my hand on the handle of the door. It was chilly out, so I stood there shivering while I waited. It was then that I saw you walking down the street. You said, “Hi,” and I responded the same. My husband was on his way down our steps but forgot to lock our front door, so he stopped midway to the vehicle and walked back to lock our door. After locking it, he started walking down the steps to the vehicle. That’s when you said, “Don’t worry, I’m not one of those. I’m just going home.” My husband and I looked at each other, confused. I said, “Okay. I don’t know what that means.” You kept walking, picking up your pace just a bit. We got in our vehicle and pondered what you meant. It took me a while, but then I put myself in your shoes.

To you, a white woman held her keys in her hand, testing her car alarm because she was scared of you and wanted to be prepared in case you attacked. She stood by their car with her hand on the handle to hurry into the vehicle in case you attacked. Her white husband saw you walking and immediately returned to check the lock on their door. Their dogs were barking heartily, reminding you that even their dogs don’t trust you. You said, “Hi” to the woman to try to make her feel safer. She responded, but then her husband stepped closer to the car, closer to you. In your head, you kept thinking about the young, black men in town who have been accused of shooting, assault, burglary, and robbery. Perhaps they have done it, but it doesn’t matter to you if they have. It doesn’t matter to them if they have done it. It only matters that they are black men and so are you. You’re only blocks away from home, and you are in a predominantly white neighborhood. You are a black man. You are scared. What can you do besides run home, run away from these white people who could accuse you of something, of anything? You try to comfort them, “Don’t worry. I’m not one of those. I’m just going home.” They look at each other and say something back, but by that point, you are walking faster, trying not to run home to be safer.

I’m so sad for you. As a woman, I have felt the unsettledness of never feeling 100% safe in the world 100% of time because there are dangers all around us. If I have any fear, it’s of men because I’m a woman and have been taught (and have experienced the need) to fear men. But even I have felt safe at times. In my home, with my children, my husband, and my dogs, I have felt safe. It’s fleeting because of my anxiety, but for a period of time, I have felt safe. Right now, sitting in my living room, typing this with my husband on his phone, I feel safe. I don’t worry about the police coming to my door, thinking I did something because of what I look like or because someone accused me of something because of what I look like. I can’t imagine feeling that way all the time.

But you do. You feel on edge all the time. Unsafe. All the time. It’s not fair. It’s not fair that you have never had a chance to feel 100% safe. The last time you felt that way was probably before you can remember, so that doesn’t count in my mind. You deserve to feel safe until you do something to shatter that safety. When you do something to break a law or something dangerous, that’s the only time you should have to feel that fear. Because at that point, you have violated your chance for safety, but that’s everyone. I don’t feel that way because you’re a black man. I feel that way because everyone who breaks a law or who does something dangerous should understand that once they do that, they should not be immune to feeling (and being) unsafe.

But here we are. You could be the most innocent person on the planet, but I’ll never know, and you’ll never feel the safety you deserve. There is nothing I can do to make you feel safe. There is something I want you to know.

I won’t ever be perfect, but I will make strides to make you feel safer. It’s the people who care about me who started to make me feel safe. It’s their love and protective nature that made me feel safer after years and years of abuse and manipulation from people who hurt me. It’s the small moves that those people made that started to help me heal.

I know you will probably never heal. I know this safety mechanism you have probably keeps you aware and may actually help you stay safer in this weird, unfriendly, unsafe world. But I want you to know that I’m aware. I understand. I will try to be better.

Sincerely,
The white woman who unintentionally scared you