The price of being good at something 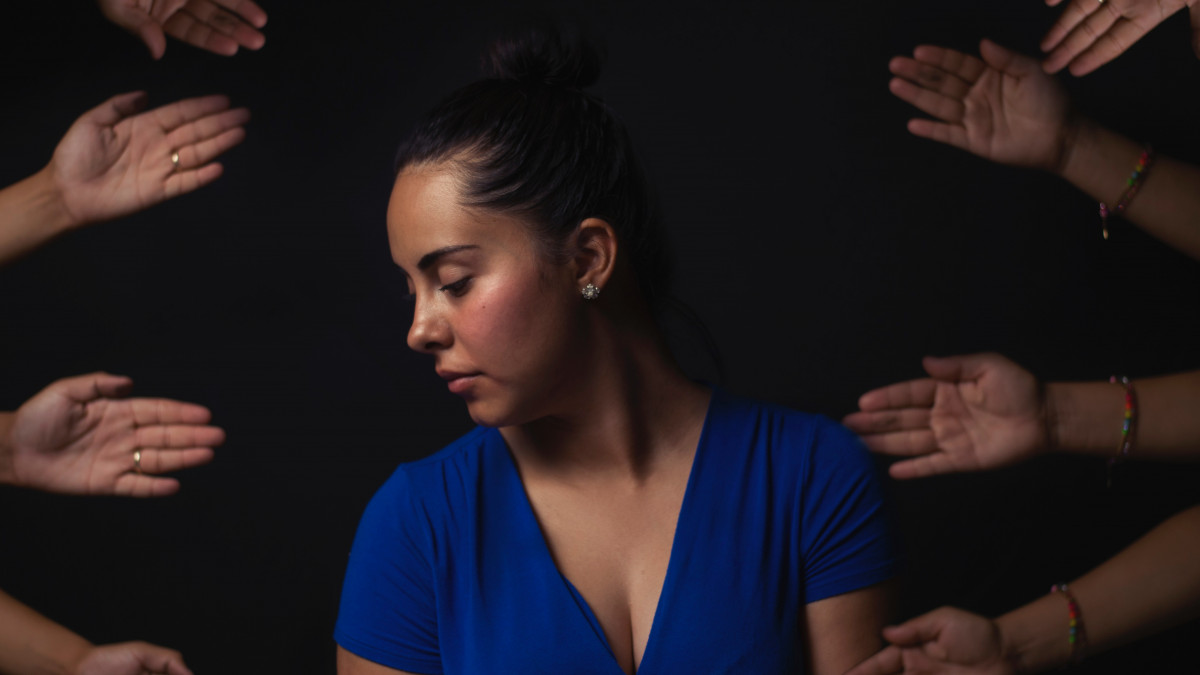 If you’ve ever excelled at something, you may feel pressure to do it--at any cost.

I haven’t always felt like I was good at much. I was the black sheep of both sides of my family. My dad’s side was full of these gorgeous people who were charming and fun. Several of them could play instruments or were athletic. My mom’s side was a split between extreme introverts (immediate cousins) and engaging extroverts (extended cousins). They all seemed well-off even if they really weren’t.

I was an awkward redhead whose dad was the only boy (in a family of six girls) and an opinionated mom. My brother was an extremely talented artist who could whip up a Precious Moments picture that would bring my mom to tears. My dad favored him in many ways because he was a boy, and my dad thought boys were better at everything.

In 7th grade, I started excelling at a few things. I wrote a story that my English teacher read in front of the class because she liked it so much. I auditioned for the school play and took a lead role. I started tutoring some of my classmates. I would organize and clean my aunt’s knick knacks and my house. As I started to find things I was good at or that I could work hard to do well, I felt better about myself, and I would step up to showcase those skills.

I started writing, editing, organizing, cleaning, and more for others. If I didn’t know how to do something, I would work hard to perfect it. Sometimes, people would pay me to do things for them, which motivated me to do it more often. I would write poems for boys to share with their girlfriends. I would edit papers, poems, and songs. I would help people audition for performances. I would organize and clean homes or rooms. There are many things that I am good at now because I worked hard to enhance my existing skills.

As an adult, that means that people often ask me to do things and to take on projects because they know I’m skilled in that area. Whenever my friends are moving, they usually call on me to help them clean and organize. Whenever colleagues were moving their classrooms or offices around, they asked me to help. When my town was hit with a tornado several years ago, my organization skills came in handy when the school I was at became a drop-off for donations. I have enjoyed helping people. I love that people know they can count on me to help them.

When I started my business, I started working with people who needed a service I could provide. Write, edit, organize--I could do it all and do it well. I even called myself a project manager because I was managing projects that involved writing and editing, but I was too scared to call myself a writer and editor.

Years later when I’m asked what I do, I tell people that I’m a writer and editor (and educator which is always an aside). I’ve stopped adding in the project manager to conversations. I still manage projects from time-to-time, but I would much rather focus on what I love to do.

Even if you’re good at something, that doesn’t mean that you need to do it.

That doesn’t mean it is your place to take on that responsibility.

I feel the weight of helping others all the time. It’s at the core of who I am. But I had to realize that just because I’m good at something, I don’t have to make it something I’m responsible for. I choose what I invest my time in. Most importantly, if I don’t take responsibility for something that I am good at, I’m not a bad person.

The guilt used to eat at me. Sometimes, it still does. I’m not sure I can get rid of that guilt, but I am going to continue to try by saying no to projects when I don’t have the time, energy, capacity, or interest in completing them.

I’ve learned to manage the price of being good at something. It only took 40+ years.